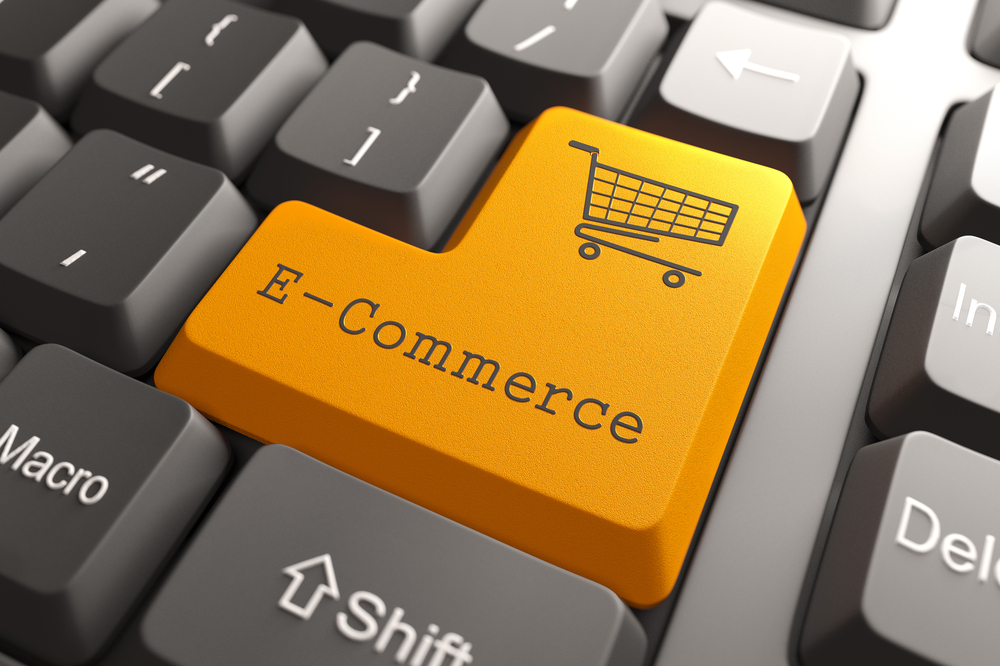 The world of retail has changed.  Retail was once confined to a physical store, but now Hamilton-based retailers sell to customers all around New Zealand, and even the world, through the power of ecommerce.

Fifteen years ago, way back in 2006, I was privileged to be in a small group a young entrepreneurs who were taken on a personalised tour of Torpedo7’s warehouse in Melville, by Co-founder Guy Howard-Willis.  He told us how Torpedo7 had begun from his son and Co-Founder Luke’s passion for mountain biking. Launched in 2004, Torpedo7 had quickly experienced explosive growth. 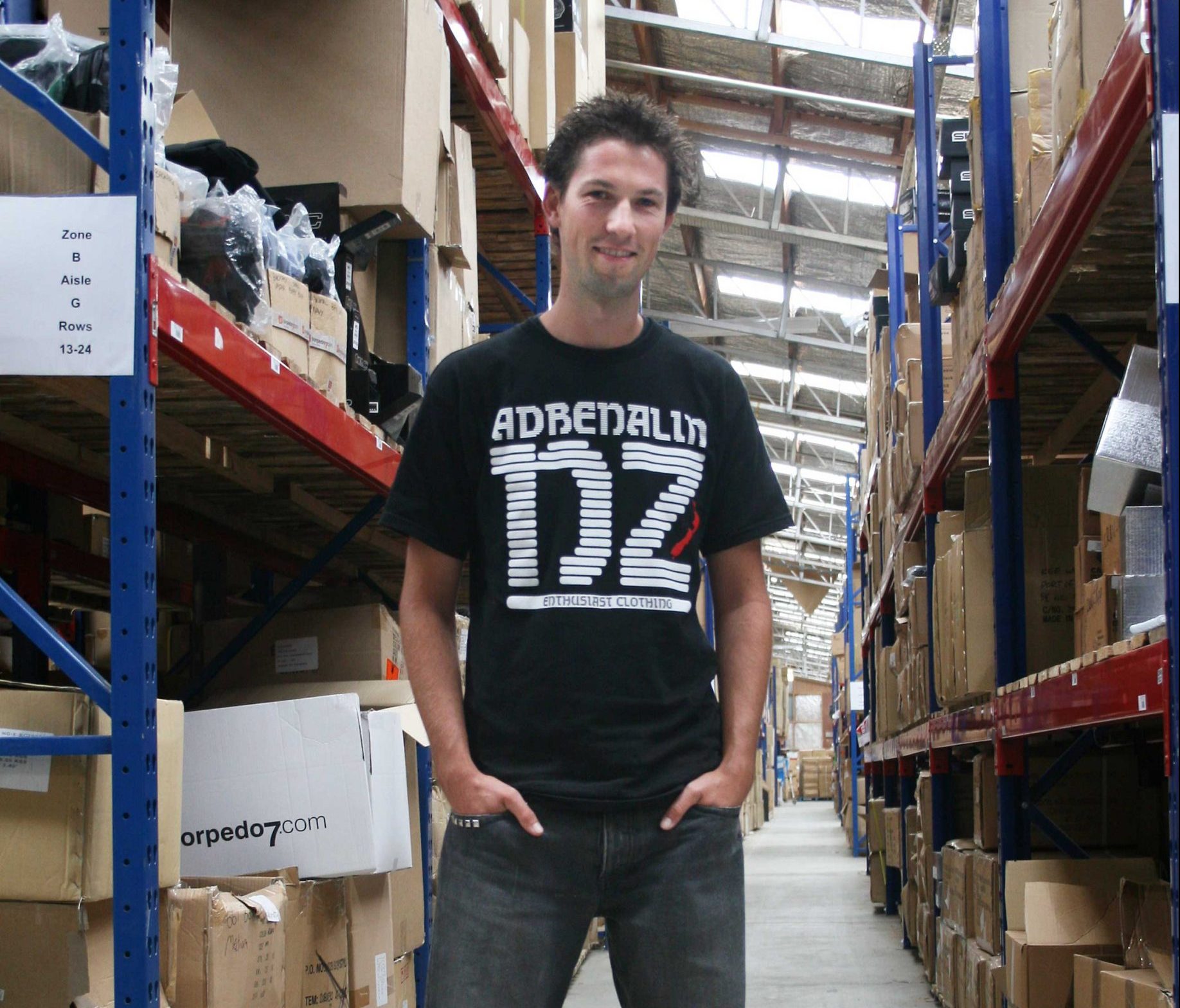 Standing in their large warehouse packed with bikes and bike accessories, and hearing their story of growth, it seemed amazing that people would buy bikes and accessories online, in such large numbers. It was one of the first very successful ecommerce stores in New Zealand.

But it turned out that what felt like an enormous warehouse at that time was just the beginning. Guy told us that they were working on launching another idea which they thought might be even bigger than Torpedo7.  The next year they launched 1-day.co.nz, which expanded their target audience from biking and sporting enthusiasts to “anyone with a credit card” as Guy put it.  The 24-hour daily deal concept put their growth on steroids.

Every day at 11:51am the email announcing today’s crazy deals would arrive in hundreds of thousands of inboxes across the country. The specials would go live at 12 noon and every day thousands of items would be sold. During their famous “bag of crap” sales they sometimes sold over 40,000 items within 24 hours.

All of this from an ecommerce store, based in Melville.

Sold for Millions to The Warehouse Group

In 2013 The Warehouse Group purchased a 51% stake in Torpedo7 for $33 million, and then went on to acquire full ownership. It was only after this acquisition that Torpedo7 moved into bricks-and-mortar stores. Prior to that time, they were exclusively an ecommerce store. 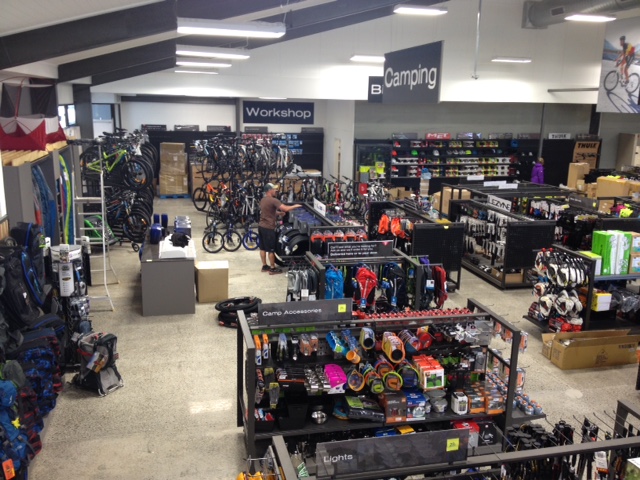 Torpedo 7 in Taupo (C) The Warehouse

Ecommerce has the power to break down geographic barriers and help local stores reach customers around New Zealand, and even the world.

EquipOutdoors in Frankton launched initially purely online, with a DIY website and a TradeMe account. Now, even with only one physical store, it is one of the large camping & outdoor equipment retailers in New Zealand, thanks to its ecommerce site. 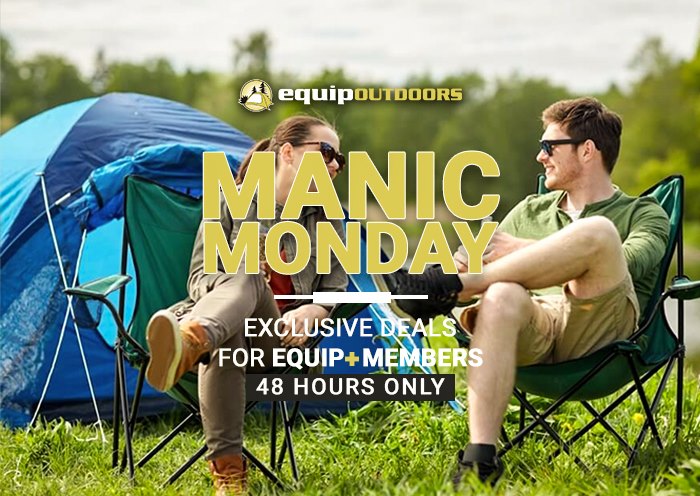 Other local ecommerce success stories include Eliot Jessep’s Costume World, which was acquired by an Australian supplier, and his current business Game Kings which Eliot says did just shy of $200K in sales just in the period of Black Friday to Cyber Monday last year. Game Kings is partly owned by Alex Mark, who also owns Sportsfuel, which has a thriving ecommerce site and a growing number of physical stores.

Then there are the little companies you have never heard of that are taking on the world from Hamilton, such as Block Blue Light – a highly successful ecommerce store that sells their products in New Zealand, Australia and UK. And PressureBall – an innovative tennis product that sells to customers all around the world. 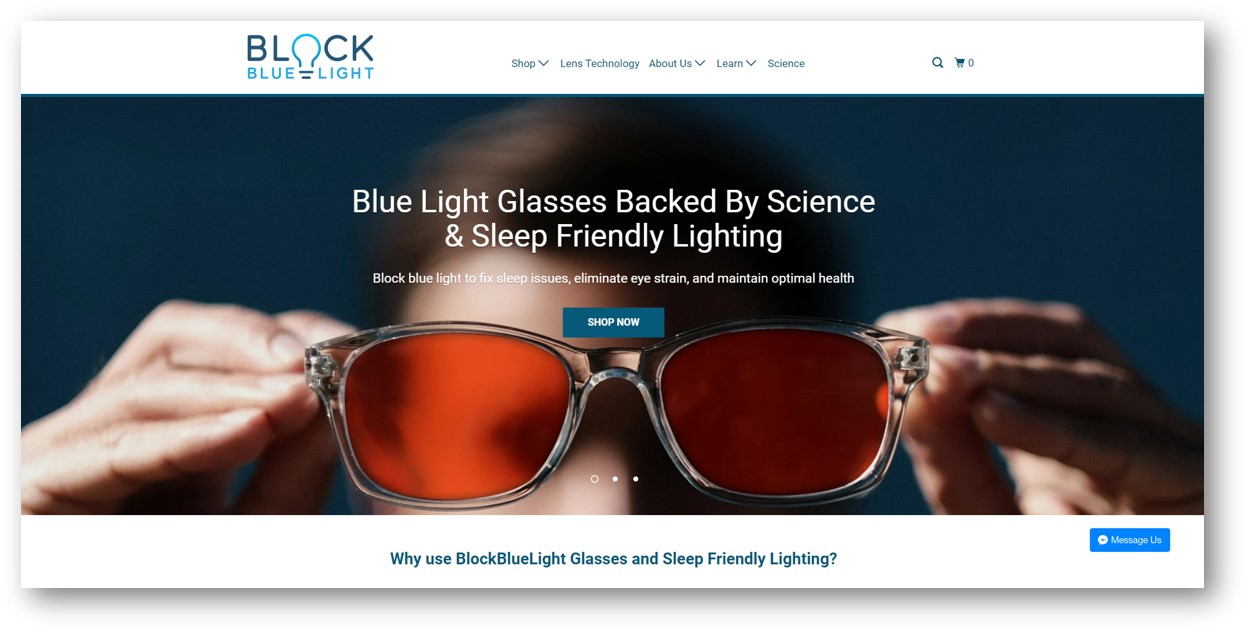 Ecommerce does an amazing job of removing barriers to business growth.  However, having an ecommerce store isn’t a guarantee of nationwide expansion. One local shop I spoke to has an ecommerce store with over 1300 products available, but gets very few online sales.

The key comes down to having the right online marketing to put your product in front of your ideal target market. “Build it and they will come” doesn’t work in ecommerce. Once you have an online store you need to use a combination of digital marketing methods to get hungry buyers to your site.

Depending on your products and target market, your digital marketing could include Google Ads (search ads, shopping ads, display), SEO to get ranked highly in search engines, Facebook and Instagram ads, YouTube ads, organic social media, email campaigns and more.

The power of ecommerce combined with the right digital marketing mix is immense. Especially with how measurable results are online. Which is exactly what we love here at Duoplus.

With online campaigns we can measure exactly how much ecommerce revenue came from each campaign. We can measure Google Ads, shopping ads, social media ads, email campaigns – and know exactly what is driving the sales.

If you have an ecommerce store, and would like help with getting more traffic and driving more sales through your site, talk to us today.

Here’s a list of ecommerce stores that we know about, based in Hamilton or the Waikato.

If you run an ecommerce store from here in the Waikato (the owners or head office is in Waikato), we’d love to include you on the list. Just send your website and contact details to us asking to be included:

As mentioned above, some impressive ecommerce stores were previously grown by Waikato owners, but have now been acquired by new owners outside of Waikato. These include:

Want to know more about ecommerce in New Zealand?

Book a free strategy session to identify how to get more leads and customers using online marketing.

(Without having to learn to do it all yourself).